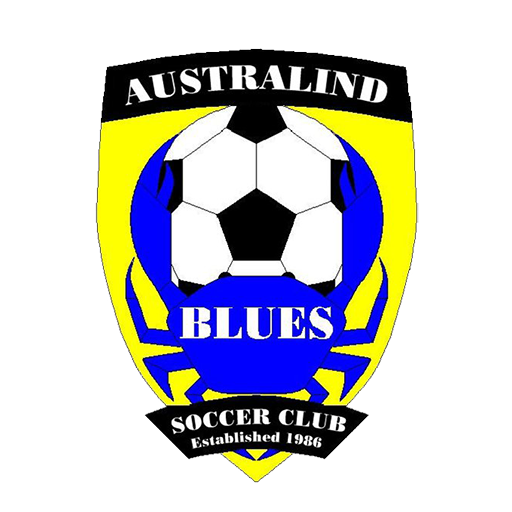 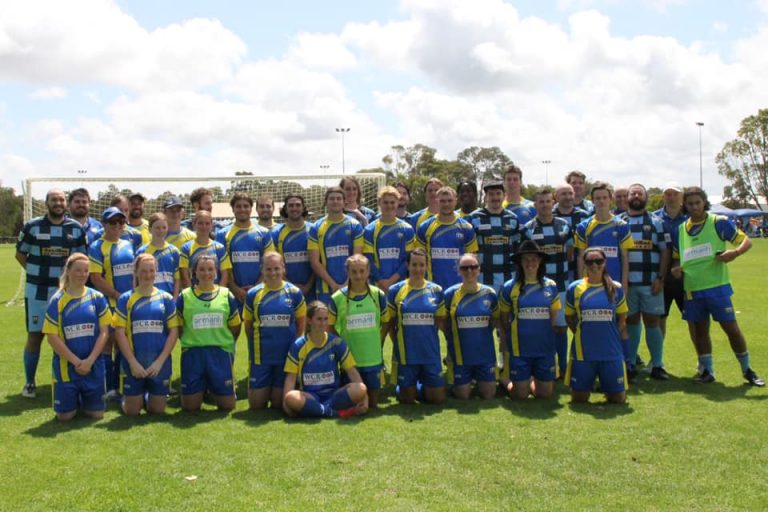 While we didn’t come away with a trophy during the carnival, the weekend was still a success!

It has been a while since we have managed to bring down 3 teams. Our men’s and ladies competed brilliantly over the two days and included a number of highlights, including Dakota’s free kick, Benny’s penalty save and Steve Hinchey’s scintillating efforts down the wing, what felt like the 6 or 7 Perrella’s, Arnya’s incredible debut and Blake Kimber’s work as linesman.

All in all another very enjoyable and well organised weekend by the crew at FMR.

Thanks to everyone for coming down and joining in, to the coaches, supporters and our players.

Building to a great season. 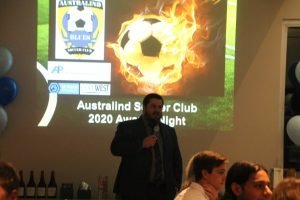 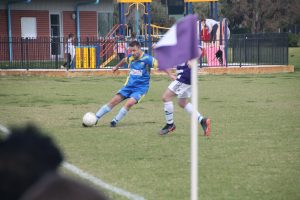 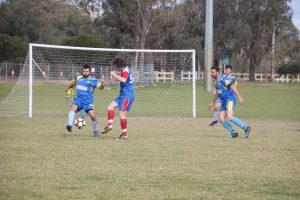 Our home ground is located in Leschenault Recreation Reserve, Australind.